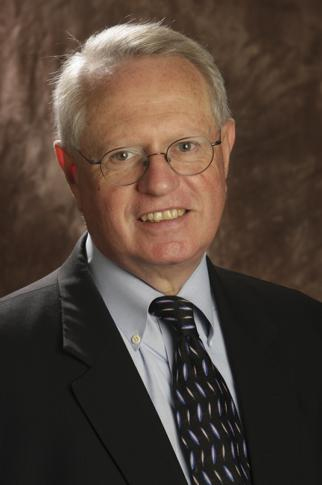 http://coastroadrunners.com/product/0-5km-course?variation_id=910 William L. Kovacs usually referred to as “Bill Kovacs”, has been involved in the nation’s policymaking process for over four decades. He is an award-winning author for his book, Reform the Kakistocracy: Rule by the Least Able or Least Principled Citizens.

carnally Bill has held positions as senior vice president for environment, technology & regulatory affairs for the U.S. Chamber of Commerce, a chief counsel on Capitol Hill providing legislative counsel on two landmark laws in one Congress, chairman of a state environmental board, a partner in Washington, DC law firms and a legislative assistant and counsel to a member of Congress. He has testified before Congress, at least, thirty-nine times, participated in hundreds of federal agency rulemakings, written numerous policy and law review articles, and has given major policy presentations in over forty states.

Some of his notable achievements include being chief counsel on the enactment of two historic laws in one session of Congress – the Resource Conservation and Recovery Act, the first U. S. law to regulate solid and hazardous waste, and the Railroad Revitalization and Regulatory Reform Act of 1976 which reorganized the bankrupt Penn Central Railroad into Conrail. This law saved the railroad industry in the Northeast and Midwest United States and was the largest corporate reorganization in the U.S. at that time.

In other leadership efforts, Bill successfully led coalitions that resulted in the enactment of major legislation including the Federal Data Access law in 1999, Brownfields legislation in 2002, the Energy Policy Act of 2005, and permit streamlining of infrastructure projects in 2017.

Perhaps Bill’s most impactful achievement is leading coalitions to defeat several Democrat attempts to enact sweeping climate change laws that would have imposed hundreds of regulations on all aspects of American society and trillions of dollars in costs with little environmental benefit since most of the world, i.e., China, India, Russia, was exempt from having to impose such massive regulatory costs. Bill Kovacs sought an approach that relied on developing long-term transformative technologies, transparency of the science to resolve real scientific uncertainties, global participation, and worldwide technology transfer. Bill’s efforts were so effective that a study by the Brown University Climate and Development Lab dubbed his actions the “Kovacs era” of the Chamber’s climate discourse.

Bill’s first job on Capitol Hill was as a legislative assistant and counsel to Congressman Fred B. Rooney (D-PA). In that position, he led the successful litigation effort against the Nixon White House to have the impoundment of federal funds for local water and sewer programs, declared illegal. The Congressman won and funds were allocated to his district.

Bill’s book Reform the Kakistocracy: Rule by the Least Able or Least Principled Citizens won the 2021 Independent Press Award in the category of Social/Political Change. The book also received the Bronze Award from the Non-Fiction Authors Association and Five-Stars from Readers’ Favorite.

Bill’s second book is The Left’s Little Red Book on Forming a New Green Republic. Bill also writes commentary for The Libertarian Republic, The Hill, Townhall, and Reality News, in addition to writing in his blog, www.ReformTheKakistocracy.com, which focuses on government reform.