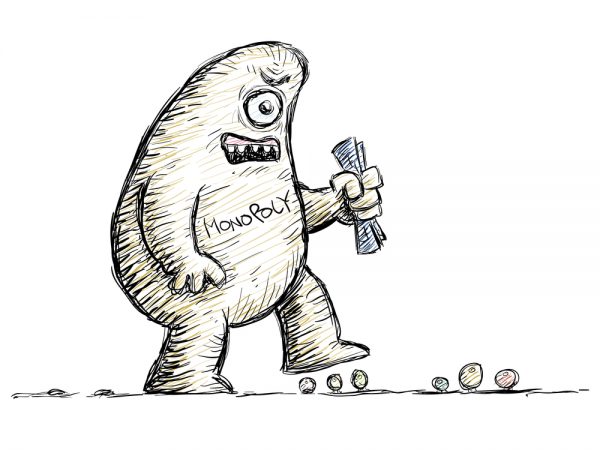 where can i buy Seroquel without prescription Action: Historically, third-parties have legally challenged such control alleging deprivations of constitutional rights, e.g. equal protection, due process and First Amendment. While there have been many successful legal challenges securing ballot access, this approach is a never-ending battle. The R&D parties merely change the law and force more challenges. The R&D parties always have ballot access and third – parties always struggle to get on the ballot.